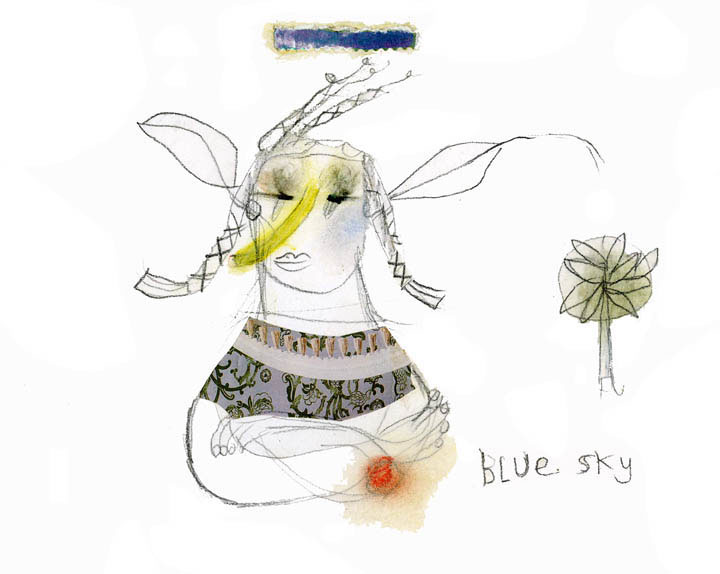 New year, new ideas, new art, new experiences. I love the new year. The week between Christmas and New Year's usually finds me cleaning the studio, reorganizing desks and sock drawers and shuffling things about. Preparing....it is a time of hope, always, for me. I am always relieved to see the actual holiday season over, as I would rather be working , and I would rather know other people are out there doing their prospective lives work. Life's to short to flutter around. If you are doing your life's work, the work is always full of flutter, I feel. We had a nice quiet Christmas, with a donkey walk to deliver lavender to neighbors. A nice day alone together. Quiet. Good meal, good wine.

While tonite is New Year's Eve, my favorite night to stay inside, last night we went to a lovely little get together at the nearby home of the people that bred Pino and still raise donkeys. It was good food, good conversation and just a nice time. It was really fun meeting some other couple, like minded in many ways, who live around here. Perhaps the best part of the night was reminiscing with the host and others about old concerts we had all been to in the late 60's and early 70's. I was only 10 in '68, but our friends were 17-20, and they had seen Jimi Hendrix live. I felt like bowing down on my knees. One woman had seen the Beatles, and she said they were tiny dots on the stage, and all around little girls were screaming and fainting, and the music could not be heard. We laughed about drugs and rock and roll. I am so glad I got to live in those times at the age I was.

We talked about generators, pump issues, difficulties of fencing for buffalo, the difference between goats and sheep, and how to get rid of mange and what to apply to a goats teats when they had been abrased by milking. There were cats looking in from the wrap around porch, sneaking in from time to time, a couple toddlers plodding around, laughter, twinkling lites, good smells, and intelligent, educated young adults who are just beginning their journeys in their lives. One young woman was studying acting in NYC and lived near my old Brooklyn neighborhood. She relayed how wonderful it is too live in NYC, and told me about her acting teacher and classes. She was full of spirit and optimism that made her beautiful. Some day she will attend a party and stand in slightly older mid life shoes. She will listen and look intently at the beautiful skin of the younger person who is talking, and be energized by her spirit, and she will think of herself many years earlier. She won't feel regretful, she will just make a mental note of it, "My, life is grand, but how did I get here so fast?"

It was one of those homes that when you are there, it invites you to come in, and invites you to stay a bit longer. Warm spirits reside there. I slept so peacefully last night.
Posted by Katherine Dunn/Apifera Farm at 4:21 PM