A new book ready for pre-orders! 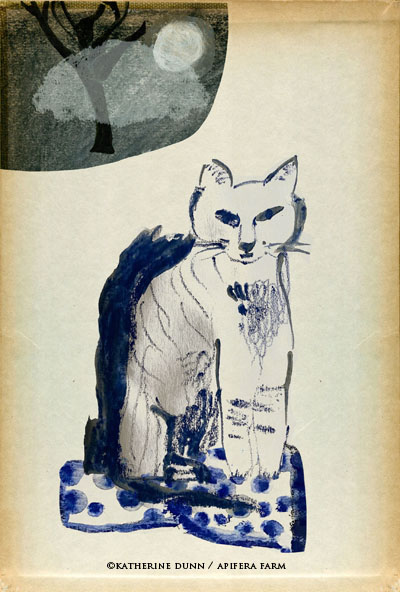 Visit the shop to pre buy this lttle gem of a book today.

Pre sales are important to an indie author like me-to offset the upfront printing charges for the book. There are different levels to buy at in case you want to give a bit of extra love, or you can just buy a book. PLEASE NOTE: while production will begin now, the book will not be shipped to me until September. But by buying a pre sale book, you help.

"Walter" is the illustrated story of one of the elder cats who was adopted into Apifera. He arrived at 17 with his buddy, also 17+. They were born wild and a woman fed them for all those years but never domesticated them, and then she had to go to a elder facility and the cats were taken to the shelter. The staff contacted Apifera to see if we could try to help them. They were non adoptable and euthanasia was the next step.

When the cats came to the elder cat suite, they did not bother the other old cats, but they were wide eyed and untouchable. Upon entering the room, I was hissed at and they would retreat to hide together. This went on and on. I called them The Grumpy Old Men. But one day, there was a teeny change, and this change was followed by many other baby steps. This is the story of that evolution.

I eventually named them Walter and Lemon, in honor of the actors who played the Grumpiest Old Men.

This is a story about courage. This is a love story of sorts between a an old cat and a woman. It is about letting a creature be itself on its own timeline. It's about love and honor.

A beautifully printed full color hardcover book, with illustrated end sheets [the sheets inside the cover]. Signed by artist. 56 pages, 6" x 9". Illustrated with both art and photography. 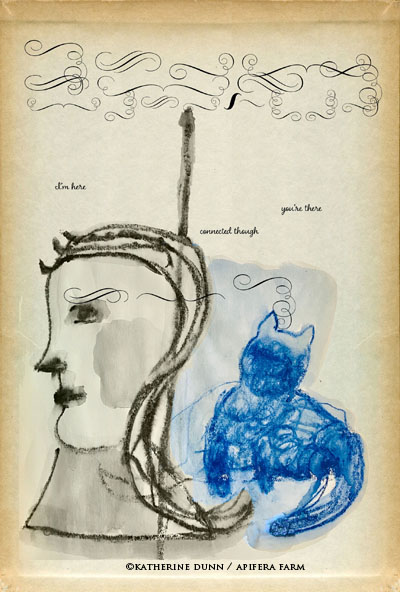 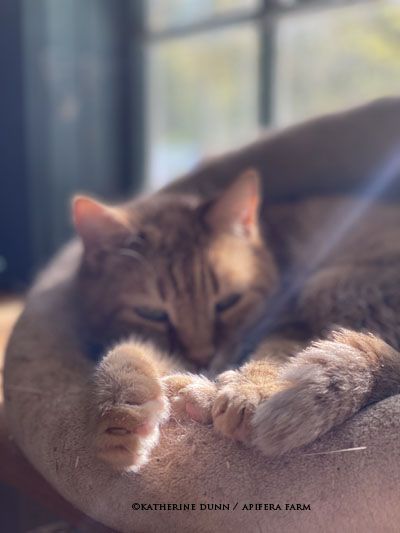