Memory of the five year old 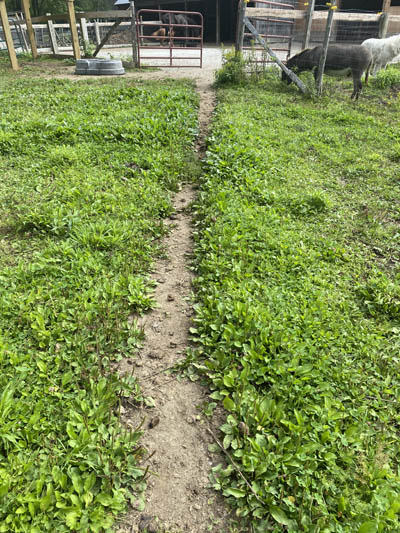 When I was five we lived in a little house on 5 acres that was part of larger acreage and the old manor house. The manor house was once a home to a barn with horses and their was a riding ring behind our little house. I dreamed of having a horse. I'd go out to the riding ring and skip around it pretending I was a horse.

Nearby teenage girls would ride over on their horses. I still remember their names-Marta rode a palomino named Sky, and Wendy had a bay quarter horse that allowed me to ride double on her. Sky was always bucking Marta off and she'd run back home, and Marta sometimes cried. Who knew years later my first horse would do the same, and I named her Sky and she was a palomino, in honor of Marta.

But I loved it when I'd see them riding to the ring and I'd run out there and watch, hoping Wendy would give me a ride-she usually always did. My mom told me not to be a pest, but I suppose I was.

When there were days that horses wouldn't come, I'd walk out in the pastures around the riding ring and follow the well made horse trail-a thin path well traveled, sprinkled with manure here and there. All through my life, before I had my own horses, if I was anywhere with a path like that, it would transport me back to being five, and I could feel that dream, that sensation of smelling 'horse' and wanting one so badly.

It took 44 years, but I finally got one of my own. And now some 22 years later, I have eight equines that make paths, and manure, and I still can feel that five year old dreaming. I still will stop during chores some mornings and just put my face into Boone's neck and smell him.

I was walking this morning to get old Matilda and as I walked this little path, I stopped, and could feel that five year old again–best not to forget her.