My Pig: her life with a bed wetter 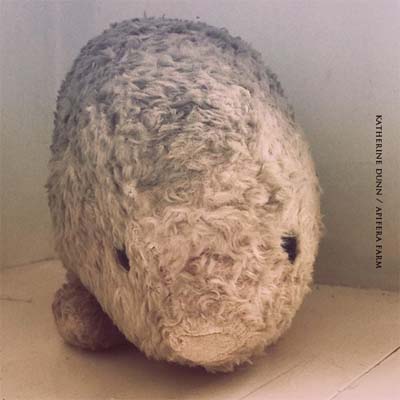 I've had her since I was four. She has been though so much–bedwettings on an almost nightly occurrence, then subsequent power washings by my mother, and dryings.

It's no wonder she is worn and earless...and lacks her tail.

Her name is simply...My Pig. My mother would see me as a four year old without my pig and ask, as I ventured to bedtime,

"Where is your pig?" and I would say,

The pink coloring she once had is now faded, and she looks like she might have taken a recent dusting due some graying. I don't want to wash her again, she might have a flashback to those times.

I can remember the feeling I had as a child though, when I held my little pig. She was one of my go-to comfort creatures back then, along with my dinosaur pajama doll-the latter also suffered greatly in bed wettings.

My bed wetting went on for a long time and kept me from going to sleepovers at my friends for many years. I can remember going to some one's house to spend the night, good family friends, and I was to stay there overnight while my parents went out of town that night. I knew this family well, but I remember hearing my mom in an adjacent room, reminding her friend that...well, I wet the bed so my mother had brought a rubber sheet.

Jeeze. Way to ruin the slumber party by bringing your own rubber sheet.

So, My Pig and I soldiered on, through rubber sheets and power washings. I eventually outgrew bed wetting, but never outgrew my pig. And she has come with me to every home I've ever lived in, including NYC, Oregon, Minneapolis and now, Maine. Back then, fifty-six years ago, we were both pink and fresh, and now all these years later we are both a bit worn but still the same at our core. She sits in my studio now and the other day I picked her up, I had not done that for some time. After all, I have lots of pigs now, ones that move and talk and eat. But when I held My Pig, I was taken back to a place far, far away–a place that still exists, but only in one place, my head. A place where the family was under one roof, the dog was in the living room somewhere with red polish I had put on her toes, and I was in my bed near the the alcove window that looked out at the elm branches, and the tiny red roses speckled in the wallpaper were all around me. And beside me, under the covers, waiting for her nightly wetting, was My Pig, not complaining, not shaming, just going to sleep with me without any fear or judgment about what was to come next.