What if I had to choose: the horror we feel for the fires 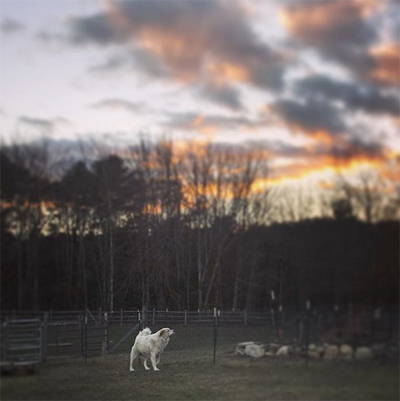 Every time there is a major fire out West, I have visceral reactions to it. It is so hard to see the images of people and animals in such desperate situations. I have read some gut wrenching stories of people faced with leaving their horses to run free, and one woman rode her horse to a shopping area, waiting and hoping to somehow get her and the horse out. The firemen told her she had to go, and they promised they would do what they could for her loyal horse, and they didn't let her down. They told her they would get a Uhaul from down the street, and haul the horse out, and they did. The woman though had to leave the scene without him, they really made her go. Nobody knows where she went so she didn't get to see her horse driven away in the Uhaul.

Just writing that makes me agitated. To have to make these hard choices, stay and die, leave your horse and know he will suffer, and die...just so hard to watch. I get to turn off the images and walk away, they don't. Although i can't stop thinking of the images either.

I saw a pot bellied pig being guided out of a house by police, to a car I suppose. Thank you to all those people. Can you imagine if it were Rosie?

I saw llamas and a pony sitting on Malibu beach, tied to posts, their owners probably had no other choice and hoped the ocean water would at least keep them safe.

I took this photo of Benedetto two nights ago, the sunset was so striking. But when I looked at it again this morning it made me think that anyone that lives through a fire must see a sunset like this in a different way. I would imagine if it effects me to read these stories, the people that live through them are never the same, and visceral reactions must come even when they look at something as beautiful as a sunset.

We can only pray from our little house. They are facing such horrible things all at once, those people and animals. 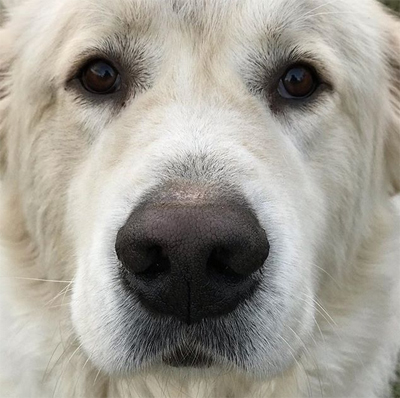 Posted by Katherine Dunn/Apifera Farm at 10:23 AM

Such destruction and terror and such helping people too. Mister Rogers said in a crisis, look for the helpers. I heard about the lady and her horse too and hope they are reunited now.

We live just 60 miles from Paradise and you are so right! I fear that many of the people that have died will be elderly as most had limited mobility. Paradise was popular with retirees. They all had pets.