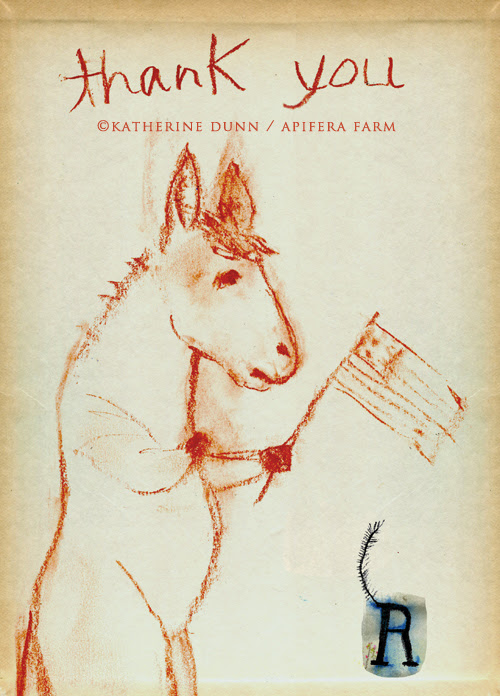 My father was 17 when he got a plane and then a boat and landed in the Pacific. He was a Marine. After my mother died this April, I helped clean out her belongings. I had seen some of my father's medals and discharge papers after he died. But I never really examined them until after my mother died and I took them all home with me. The discharge papers tell which battles my father fought in, including the dates. I knew he was in major battles, but I researched and was amazed he had lived. I know he once told me only two of his group survived. I only talked to my father once in detail about his war years-over one too many Scotches!-back in my late twenties when he came to see me in NYC. He told me some horrific stories-images of heads rolling by him as he hunkered down in a culvert. We never discussed it again.

He liked war movies–and I can understand that. Perhaps the movies helped him comprehend where he had been, I don't know. I remember we watched Toro Toro Toro together and it was interesting to see his take on it. Later in his career as an architect, he was working on a building in Japan, and he and the other Japanese architect began discussing the battles they were part of in WWII. They think they might have been fighting each other on any given day. They toasted each other's lives, as here they were, without guns or battle helmets–just two old soldiers who made it. Each of their countries had reason to battle. Each of them were brave and made sacrifices we can't imagine.

So here's to all the soldiers-young, old, men and women, dogs, donkeys and mules–thank you for your huge sacrifice. And here's to my old soldier, Robert Louis Dunn, gone now 5 years but never forgotten.

My friend and I used to wonder how we would have handled being put on a plane at 17 knowing we were going off to the South Pacific to fight. We decided we would have cried all the way there.

Posted by Katherine Dunn/Apifera Farm at 11:53 AM

This is my favorite veterans' day post ever! It is so interesting and personal, and I couldn't agree more with your conclusion.

Thank you - that's nice and glad you took time to read.