Dusk...I have a lot to learn 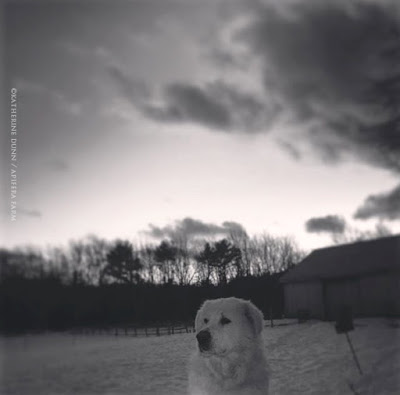 The dusk here, as well as dawn, has captured me. I guess this is a normal phenomena with artists in mid coast Maine. But dusk especially is a mystical time here. As my friend who moved back to Maine from Oregon said to me,

"I traded the big, open sky for a deeper sky."

This was profound, and true.

While the western sky is beautiful, it went on and on and symbolized expanse to me, the same things the early settlers must have felt as they first arrived. It did not feel like a blanket, or a window to me, it felt more like a sea.

Here in mid coast, being on the ocean, the sky puts on a show of acts all day long. The clouds are volatile, the light is being orchestrated by wind and air temperatures merging into the sea. I felt this photo was so beautiful even in it's technical imperfections. I didn't doctor it up at all even though I wished White Dog had been lighter, and that the sliver of the moon showed like it did that night.

But I have a lot to learn. It's still a beautiful photograph, and reminded me somewhat of the same feeling of being a little girl and watching "Wizard of Oz"-those beginning scenes of the sky slowly changing into the big storm, it riveted me every year even though I'd seen that movie so many times. The sky here is also riveting, daily, nightly.

It's a blessing to be so moved by sky.
Posted by Katherine Dunn/Apifera Farm at 8:48 AM