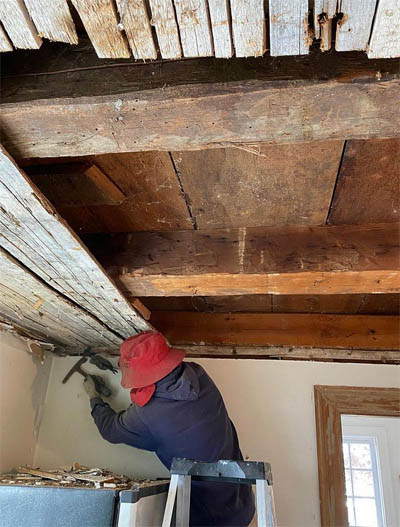 What does any sane person do the day after Thanksgiving? Rip out the ceiling in the kitchen!

Our house was built in 1760, one of  the first houses in the village along with the Hilton place [this is my research anyway, still uncovering the history here]. It is a post and beam structure, and the only addition was done in the 18880's sometime when they added what was to be used as a Quaker meeting room [ a Quaker cemetery sits on the property line, property that was once part of this property which at the time covered 300 acres and went from the cove to Pemaquid Pond - I so wish I could see it like that!

So anyway, we have remodeled many houses and the Yamhill house was a huge job. So the kitchen here is so small it is not that big of a deal. Um, sort of. But taking the ceiling out to expose the original beams is our goal. You never know what hides up there. A lot of mouse dust that is for sure. There was sheetrock from about 2005, then a layer of concrete from about 1800's and original hand hewn lathe under that and then the original pine floor boards and hand hewn beams.

I have to say, I feel like a kid again. This is how I grew up-with an architect father who like to remodel old houses. I thought of my mother a lot yesterday, as I did the hauling of the mess and MArtyn ripped the ceiling. How many houses did she do, a lot, and with two little kids. She never complained.

We found an old sheet from the Lincoln County News, from 1890. So cool.

I am going to whitewash the ceiling and beams, the kitchen is small and needs the light. I am going to paint the walls and cupboards an antique white. I love the green, a color I've had in all my houses, but lately I want white and off whites. I was also inspired by the roughness and simplicity and sparseness of the Olson House. We will replace the outdated 1970's looking counter with pine wood and a new sink and fixtures, and new lighting. We also will take down the fireplace area roof -we think it will fall easily, it is the oldest in the house.

And we pulled all the old flat nails and will save them or reuse them.

But as we sat, exhausted last night after two days of demolition, I was so proud and felt so connected to this house. I loved this house the second I saw it online, as I sat in Oregon, panicking, since we needed to find something. It came on the market that very day, like an hour before I saw it, and I had email alerts on several sites. I called the realtor that day and put an offer in. We got it, with two other offers that same day.

I feel like by taking the modern ceilings down, it's like setting the house free. We sat imagining the people that probably were outside the house hand hewning the lathe and beams. I wondered what they wore? Knickers? Probably not. The history of this area is intense. There is not a spooky bone in this house. I have done some research and have gotten to about the 1950's when it seems the house sort of sat uninhabited. We think at some point who ever was living here was living  pretty rough. And then around 2005 someone came in and modernized it-some of which was...mediocre, but none of it was unlivable and it allowed us to live here and work on the barns first.

Anyway, I was sort of dreading the ceiling demolition...such a mess, chaos...but I have to say, I am so energized and it has opened me up to all the other 'little' projects we want to do. And it generated some ideas for short stories I've been percolating for a year. I feel I owe it to the house. I feel like the house likes us and understands what we are doing for it.

I love our house even more than the day I saw her. 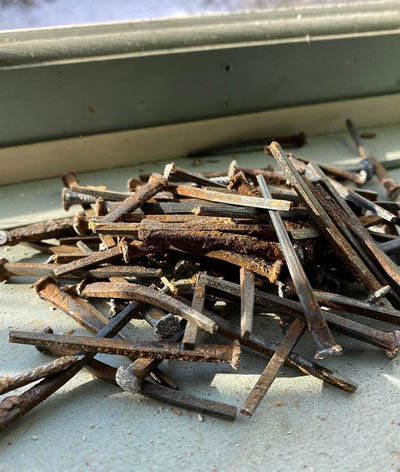 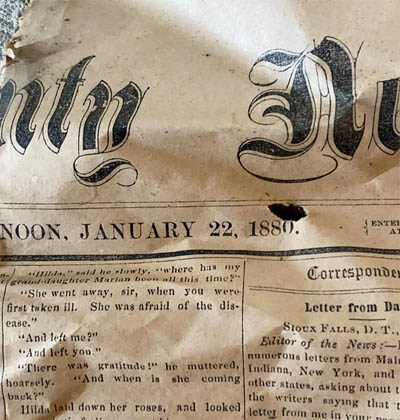 Email ThisBlogThis!Share to TwitterShare to FacebookShare to Pinterest
Labels: Maine