Sir Tripod Goat asks me to help in his own way 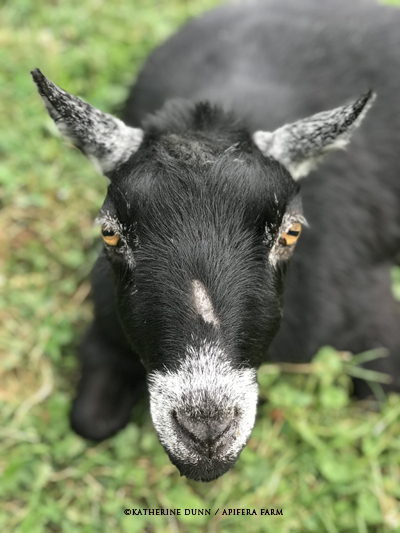 Sir Tripod Goat told me something loud and clear a couple nights ago, and I told him I would help achieve his wish. Tripod was born with a condition that makes him only able to use three legs. It takes him forever to lay down and he spends most of the time lying down, but is mobile. In fact, when this guy wants to run away for any reason, we call him Roadrunner. However, although at this stage of his life he is strong, he can get off balance in the herd, and has learned to stay off on his own. He was like this when he arrived, and I even put him in the hay barn where he lived solo for a year, with the cats, and any other extreme cases that came in. He told me back then that is what he wanted-he told me by avoiding any animal, and actually finding ways to get away from the herd to sleep on his own where no one could knock him around.

In time, Tripod learned that I was a worthy ally, and I helped him out of jams. I rub stuff on his dry skin too that makes him feel better, and I always watch out for him when the herd leaves the barn in the morning, and returns at night.

He has his own little cubby, and finds his place at night right away, probably to make sure he is safe and secure and won't fall. He sleeps with Opie, Else, some chickens, and now Friede has been sleeping there too. She decided a few weeks ago she wanted to sleep there rather than out with Sophie and Rosie the pig. Friede is also somewhat crippled and old, but has horns, her horns curve backwards so they aren't much of a problem. But she is more pushy around food and I suspect that she might have clocked Tripod recently, because a couple nights ago, he refused to go to his usual barn with the gang. In fact, he went for a skedaddle all the way to the pasture and outer barn.

I told him he was welcome to stay out in the barn, but I was not leaving him in the out shed for the night. While I doubt a coyote or critter would come into that well protected paddock, I am not taking the chance.

"No, I think I want to stay out tonight, alone, under the cooler night air," he told me.

The barn can get stuffy in these humid, hot days. I really was tempted to oblige.

"You can't, I can't let you, I want you to be safe," I told him, and I held his head as I often do. But I could just tell he wanted to be alone.

In the end, I did take him to the front barn, but made sure he was lying down before I shut out the lights.

This weekend, I will get him out to the outer barn, he will be content there I think, but we will see. Once he's there, if he returns there on his own, he will have spoken.

My experience with the animals is, just like humans, they want security and a soft place to land at night, with as little interruption as possible. They are so tolerant of so many things, but I have seen over and over an animal will decide to change bedrooms, out of the blue. it looks like it is out of the blue, but if one pays attention, one often will understand why they made that choice. 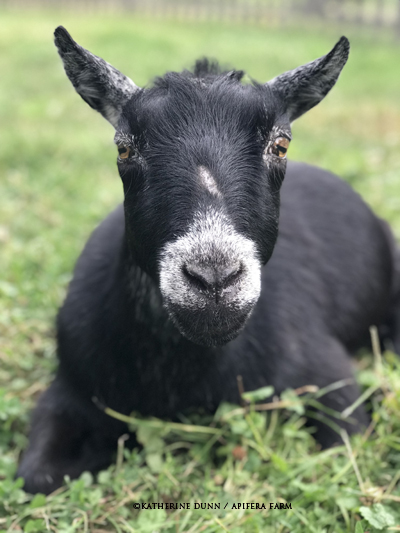 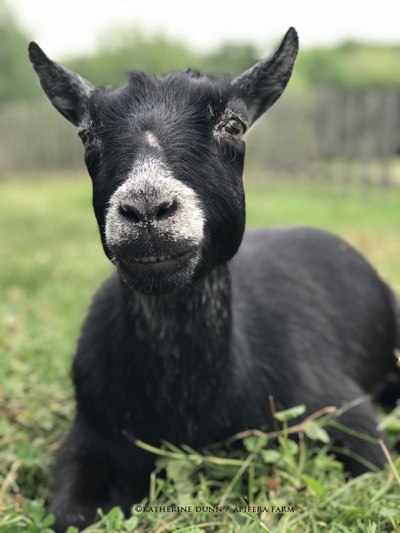 Posted by Katherine Dunn/Apifera Farm at 9:22 AM