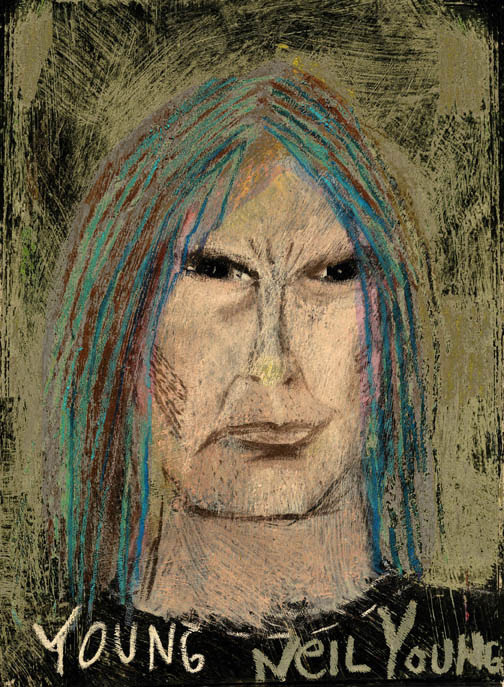 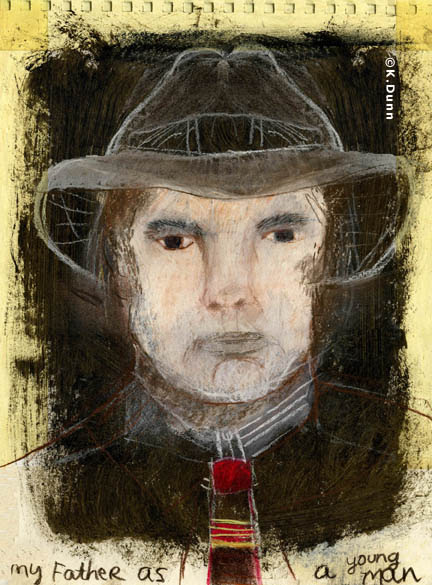 Anyone who knows me well knows that I have been a Neil Young follower since I was about 12 years old. I was in 8th grade when I bought "After the Goldrush" and it remains a album that resonates insights I always need to hear - even though the insights can be different as I age and evolve. I have never had some kind of rock star crush on Neil Young, rather, it is master guide-pupil relationship. I usually have about 2 dreams a year in which Neil Young appears, rarely speaks, but the lesson 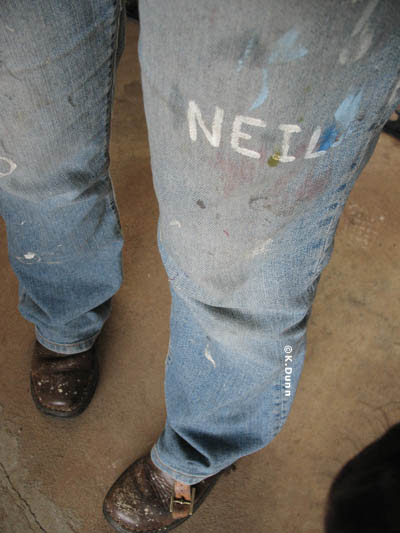 I take away from the dream is one that I just wasn't getting on the world plane, so Neil the guide comes in and offers some gem in a metaphorical way, and I have a lite bulb moment. I still paint NEIL on my jeans - to remind me to follow my muse, don't be afraid if you don't fit one genre, or if I get afraid of fitting in [which I do all the time] I just think of Neil, and his steadfastness to dance his own tune, even when the record producers were telling him something different.

Recently, I purchased Neil tickets for the Minneapolis concert in November, as we were going to take a trip to see my family. Plans had to be changed, and I had to sell my beloved Neil tickets. I've seen him so many times it's not the end of the word, but perhaps painting a quick, simple piece of him was my consolation to myself. So first I painted him as about a 30 year old Neil, and then I started to do a portrait of him as 60 year old Neil. As I worked on the latter, it became clear quite quickly that the face was not that of Neil's, it was my father as a much younger man. My father is in his mid eighties, and is not doing well. I knew that Neil had a message for me today. I won't disclose it here. But I did this portrait of my father. He was ana rchitect well into his late 70's, and he he loved good fabrics and wore nice hats and ties. I love his ties. I can still remember some of the ties he wore whhen I was young. It's funny how an object can hold so much memory, it can hold a life and bring it back.
Posted by Katherine Dunn/Apifera Farm at 4:14 PM

hey K, i've been thinkin about you and your dad. sorry he hasn't been well. big hug to you...

and oh Neil. he is awesome and inspiring just like you said--to dance your own tune. i love both portraits. i think you should do more. i could see you doing some for rolling stones...

love the drawings, katherine....have you seen the new neil DVD "live at massey hall" from 1971? if not, i totally recommend it. very touching, and the album has become one of my all-time favorites...i found scalped tickets to see neil in boston in december--i'll blow him a kiss for you!

have you done very much neil artwork? (am thinking already of christmas gifts and my husband...)

I really like your style and your portraits and the painted jeans and the story. A big hug, Sandra
P.S: you asked if you would see a viking donkey, emmm nope, this creature was ment to be a wolf, but I have troubles accepting him as wolf either... so don´t mind :o)

check out this sweet short post on Neil, great quotes. this is our friend's blog:
http://souljerky.com/articles/music_mystic_neil_young_works.html#more