Post Pie Day Ponders: Bake them and they come 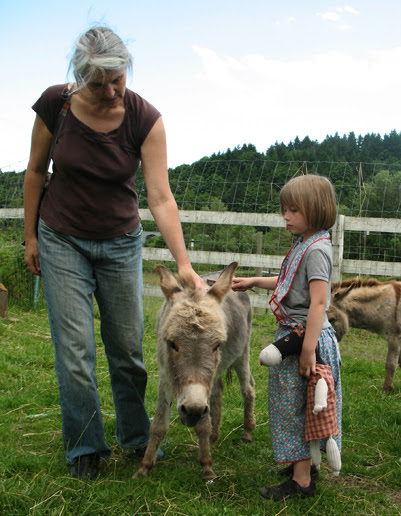 The visitors came from all over, like Carla Sonheim, an artist compadré who I'd never meant. Their son Wes was on his way to visit his grandmother out West and rather than just put him on a plane in Seattle, they drove to Portland so they could attend Pie Day, and they put him on a plane in Portland instead. Carla has a new book out about drawing, and I have a spread in it. I just saw my copy and it's really a fun drawing book, so check it out.

Then there was Stevie, who came with his mom from the Eugene area, and they drove the two hours to meet Pino and see my art. Stevie has an excellent future as either vet, farrier or perhaps barber, as he was an excellent donkey groomer. He decided that the donkeys were attracted to him, and I'm sure they were with his doting grooming skills. Farmer in training, Dalton, came and we re so enjoying watching him grow from visit to visit. As usual, Dalton wanted to ponder many things on the farm, like the semi hidden water feature under an old tree.

My good friend Emma came to be a helper, and even though she wasn't that pleased with her donkey toe paintings, they were still charming. Emma has been coming to help at our Pie Days since day one, and also helped us put on Hospice Appreciation Day, since she is a hospice worker. Thank you, sweet Emma, we love you!

Pie helpers from Kentucky and NYC came to camp out under the sky, and a full moon. They helped me bake pie - apple, chess, blueberry, peach, cherry and one special pecan for our Pre-Pie Day meal of Apifera lamb on the grill. They also provided enough wine to inebriate the entire farm, but no animals consumed alcohol, for the record. Although Muddy's tail, as usual, was in full swing, and we lost a glass.

So many people I didn't get pictures of who came from out of town- like Lisa Giddings and her young daughter Sophie, who also have pygmies, many from new Moon Goat Sanctuary where our three seniors are from. And Kathy Beck and her fun husband came form Seattle area. That was special, because Kathy is a cancer survivor, and also donated money for the Pino Port Potty, so we thrilled she came and communed with pie and Pino.

And then there was also a documentary filmer who turned up accidently on Saturday, who was making a movie about animal therapy. She was so nice, I had to stop and give her a tour and show her the donks and she did a bit of filming for her movie. We decided it was a good thing she came on Saturday, for on Sunday I would not have been able to give her much time.

Please don't feel slighted if I missed you- we enjoyed everyone's visits! 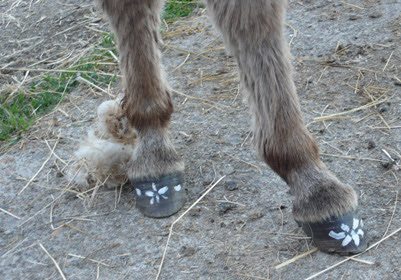 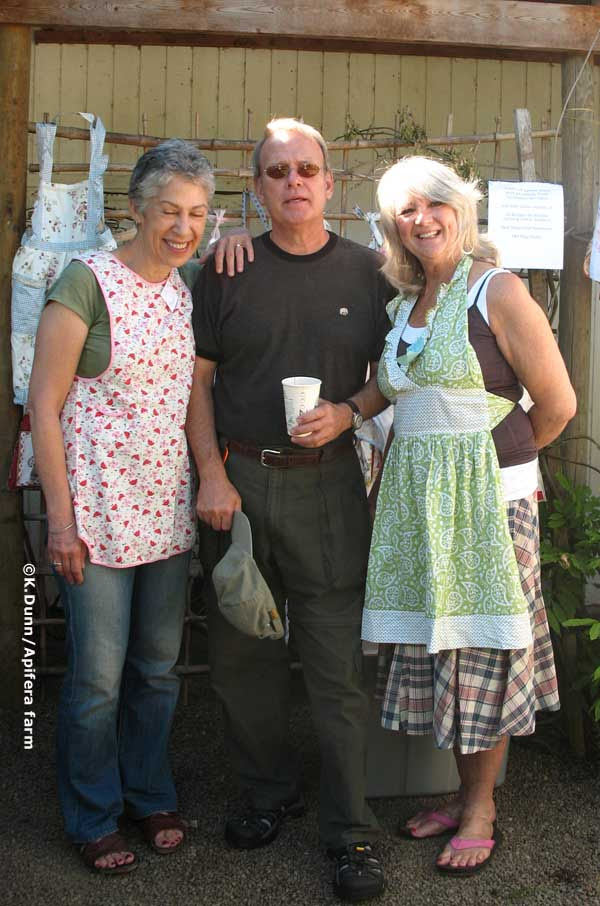 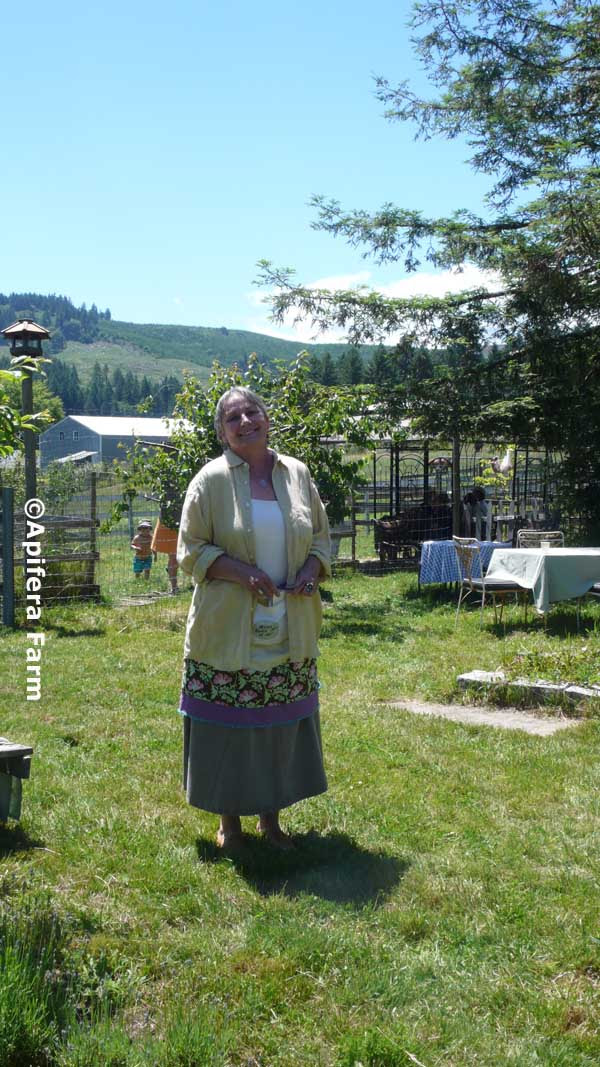 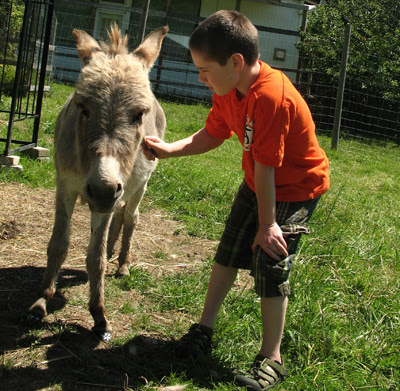 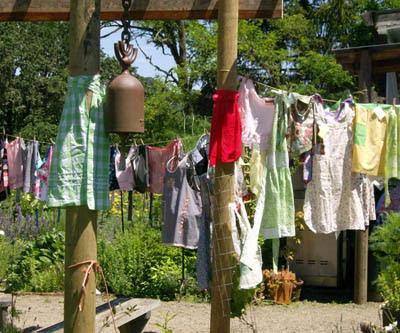 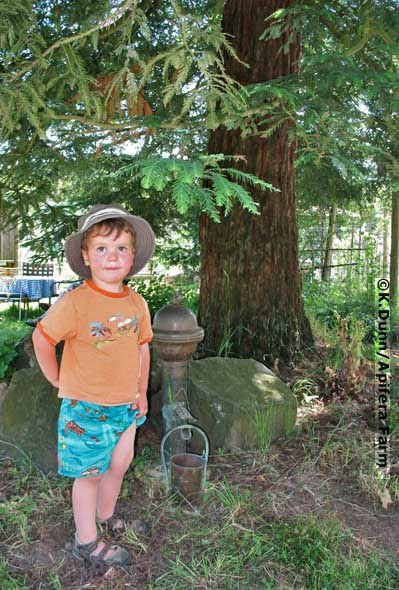