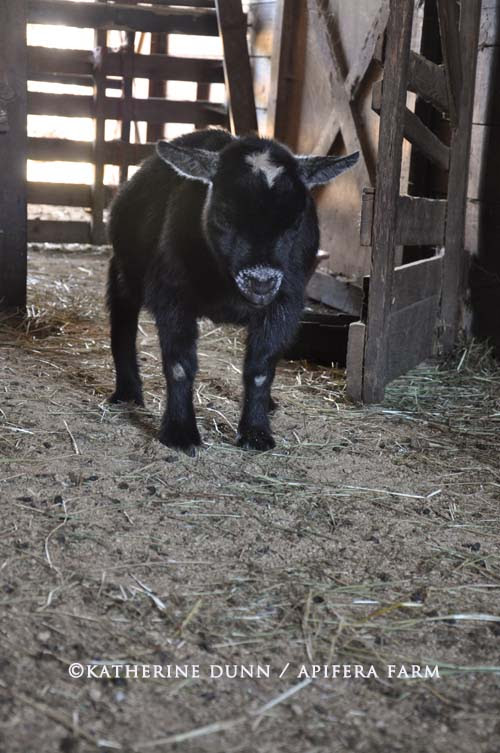 Lofa is still not well and is on his fifth day of medication and shots. I am just heartsick about this one. The vet was here on Wednesday and we haven't gotten the blood results back but are treating him for what we hope is just anemia from worm overload and prior malnutrition.

Lofa came to us via our friends at New Moon Goat Farm and Rescue. He and his herd [including little Raggedy Man] were relinquished by the breeder/owner. I do not know the whole story - one never does in these cases - but I do know they were mismanaged, loaded with worms and lice, had signs of rot and were very thin. Raggedy arrived a sack of bones and I'm really pleased he is putting on weight, his coat is much better as is his skin. They had been at New Moon for a couple months and the lice and worms had been taken care of.

But Lofa started declining a week ago. I didn't wait to call the vet on this one. After my experience with Aunt Bea - another malnourished rescue who sadly couldn't pull through despite heroic efforts on the part of the vet, Bea and myself - I knew anemia can take a malnourished goat down pretty fast. He's been getting daily shots of B12 and penicillin as well as we've hit him hard with daily oral wormers.

He is standing, but last week he couldn't get up when he was pushed over at feeding. This morning I sensed he was a hair better, but he mainly just stands in what I call 'the sick goat stance'. His hair is puffed up due to the anemia, although I felt that was better today too. He is still not finishing all his ration.

I once told a vet that I wanted to be a place that could take in hospice animals, since vets or sanctuaries often don't have the man power to hospice animals. Once again, the intention I released tot he universe has been brought to me. I do believe that I somehow attract certain animals that simply need a place to feel safe so they can die. Not every animal that comes here is dying, but many have been due to old age and malnourishment or a combination of the two. I always tell a sick animal it is okay to move on if they need to. But I told Lofa I want him to fight with me and live.

Raggedy is quite sweet too - his face reminds me of an angelic painting. He checks on Lofa regularly and sleeps with him too.

If you'd like to help defray Lofa's vet bill, please do so. Lofa will feel the love. 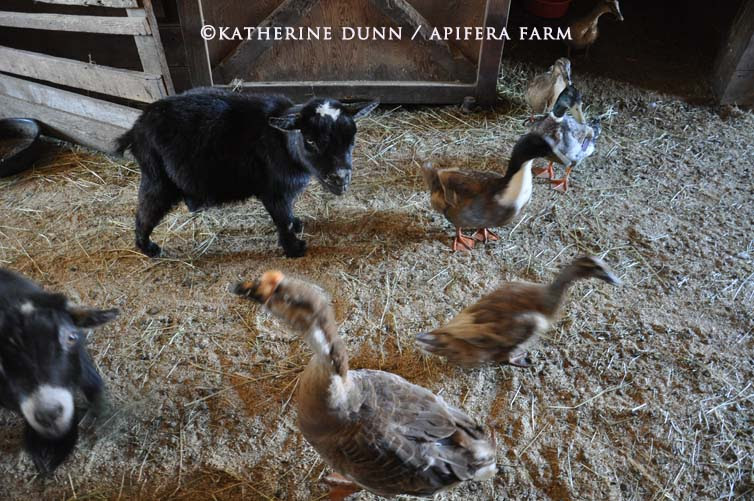 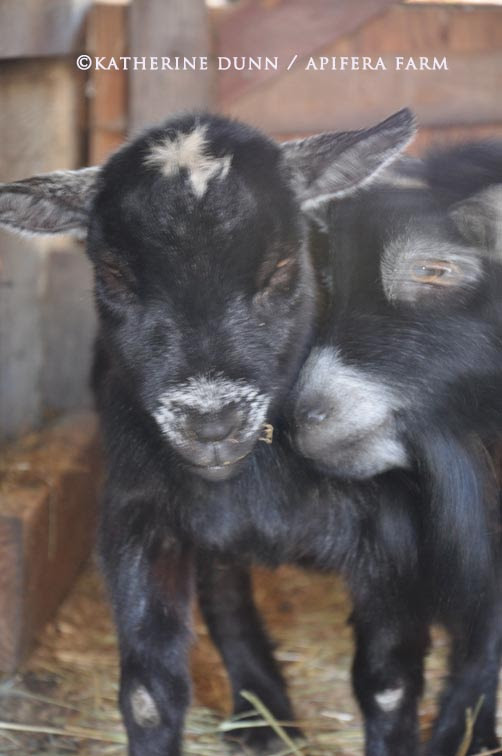