The tree brings me my dead father...I return to chess, and a rooster 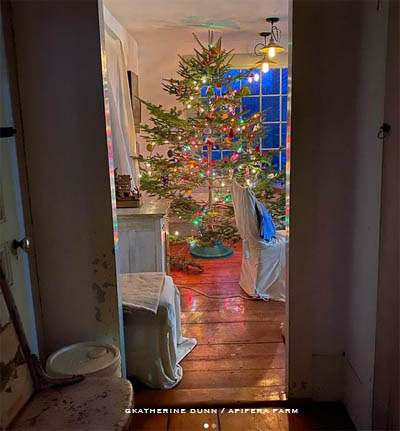 Martyn brought in the little tree he's been watching all year. I have to say this is the most non Charlie Brown tree so far since we've been cutting our own out of The Wood. I just love  her. We decorated right after turkey day and our outdoor ball tree is all lit too. It brings such warmth into the dark of winter days. I always think of my father on Christmas, he loved Christmas. My mother was more of the Thanksgiving guru. We always had festive Christmases and I still have my father's mother's vintage ornaments-they are 80 years or so. I don't put them on the tree anymore they are so fragile, but think I will hang them high up in a threshway. We have all fruit and birds on our tree, and some red roses, a few llamas and pigs are in there too.

I was telling someone that when I think of my father now on Christmas, it is more like he is right there, hovering, it is not a mourning feeling. He's been gone since 2008 and it shows the path through loss and grief evolves. My mother is the same way, she died in 2013. But I do wish I could speak to her, on the phone, hear her voice again, talk about all the stuff going on.

We've had some additions to the barnyard. A nearby local had a roo that he had to rehome. I initially said, "No" but when I heard it was a Barred Rock...well....at the same time, I knew I was about to take on three needy hens from a woman that had to leave the country. I like having my front barn hens around me, and Henneth the blind chicken and old Victoria live in the front barn with the goats and the Goose. I knew the roo could be an issue, but decided to risk it. I gave him my rooster talk -"I'll respect your boundaries if you respect mine and treat the ladies okay". So far, he has lived up to his part of the bargain. We've probably had 15 or so roos in our days, and only about 5 of them went bad. I personally think some are just wired that way. And in my experience, over handling at a young age can do it too [I learned this the hard way starting out].

But he's a beauty. The new hens are very sweet, easy to catch and are doing just fine. The transition has been smooth. The little tiny hen came with the name "Marta". Marta was named after a circus performer who was a bit of a runt herself, and the other circus people were sort of hard on her, teasing her and such, but Marta just put her head down and kept going. And I liked that story so kept her name intact. And she is the funniest little hen. The other day, true to her name sake, she was letting one of the large working hens know she was no push over, through the chicken wire fence, banging and flapping her wings at her. It was funny.

I've been in computer hell. Literally. First email crashed, and for me, that is the worst. All my sales and clients are all tied into email. Then my Photoshop started acting weird. One thing after another. So I ended up getting a new Mac, was due anyway, and you know how that goes, transferring files, getting passwords up and running. I hope to be back in studio next week. My year has been, like many of yours, distracting. And my art took a back seat. I got some things done. But it is time to refocus. Less news, thank god, and more thinking time. I'm done thinking about the person who has thrown grenades into every news cycle. It's over. No more rent in my head...you are fired.

I've also started playing chess again. My father taught me when I was a little girl. He had this beautiful hand carved set, the horse looked real and all the pieces were real people. I also remember at some point, I beat my father at a game, and I remember he was pleased but surprised, but it was a right of passage and I remember I felt a bit bad for him. I play online and it is good for my brain. In time I want to buy a nice set. 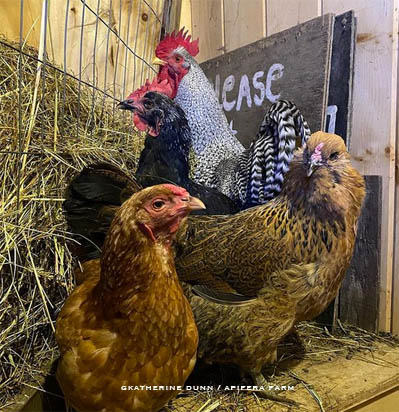 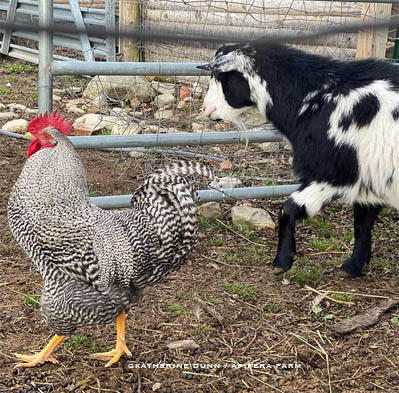 Oh, that rooster is LOVELY! There is a barred rock rooster at the farm I volunteer at and he is a dream. Let's the kids hold him, which is nice. They are so handsome!! Can't wait for his name.